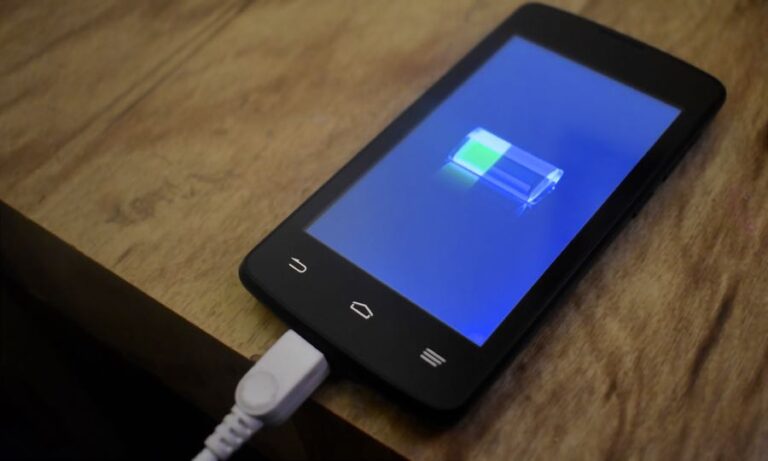 Lithium-ion cell phone battery rechargeable battery. They are much lighter than other batteries because they carry extremely high-density charges and are easier to store than NiMH batteries. They do not suffer from the memory effect. Sony Corporation first introduced lithium-ion batteries in 1991.

Memory effect is a strange phenomenon – if the batteries (typically nickel) repeatedly charged at partial discharge, the battery "forgets" that it has the capacity to let go completely. Gradually the battery loses all ability to fully recharge and should be discarded. Li-Ion batteries also have a low self-discharge rate of approximately 5% compared to other batteries that are generally around 20-30%. However, if mistreated Li-Ion batteries can be dangerous and have a very short life